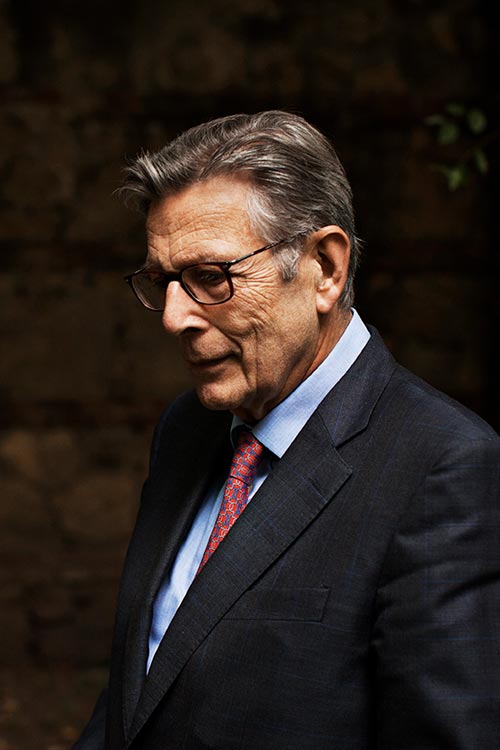 Dr Norman Sartorius, MD, MA, DPM, PhD, FRCPsych, was the first Director of the Division of Mental Health of WHO, a position which he held until mid-1993. In June 1993 Professor Sartorius was elected President of the World Psychiatric Association (WPA) and served as its President until August 1999. Subsequently he became President of the Association of European Psychiatrists (EAP) a position held until December 2001. He is the President of the Association for the Improvement of Mental Health Programmes and a member of the Geneva Prize Foundation having been its President 2004-2008. Dr Sartorius holds professorial appointments at the Universities of London, Prague and Zagreb and at several other universities in the USA and China.

Professor Sartorius has published more than 400 articles in scientific journals, authored or co-authored a number of books and edited many others.

He is an Honorary Fellow of numerous professional associations and has received honorary doctorates from universities in the Czech Republic, Denmark, Romania, Sweden and the UK.

He is an honorary fellow of the Royal College of Psychiatrists of the United Kingdom of Great Britain, and of the Royal Australian and New Zealand College of Psychiatrists and Distinguished Fellow of the American Psychiatric Association. He is an honorary member of many other professional organizations. He is an Honorary member of the Medical Academies in Mexico, Peru, Croatia and a corresponding member of the Croatian Academy of Arts and Sciences and of the Spanish Royal Medical Academy.

Michaela Amering is Professor of Psychiatry at the Medical University of Vienna, Department of Psychiatry and Psychotherapy, Division of Social Psychiatry, with a focus of interest on psychosis and the development of the families` and the users` movements. She is a board member of the Austrian Association of Social Psychiatry. Her experience includes work in research and community psychiatry in the USA, UK, Germany and Ireland as well as engagement in international organisations such as ESSP, EPA, WASP, WAPR and WPA. 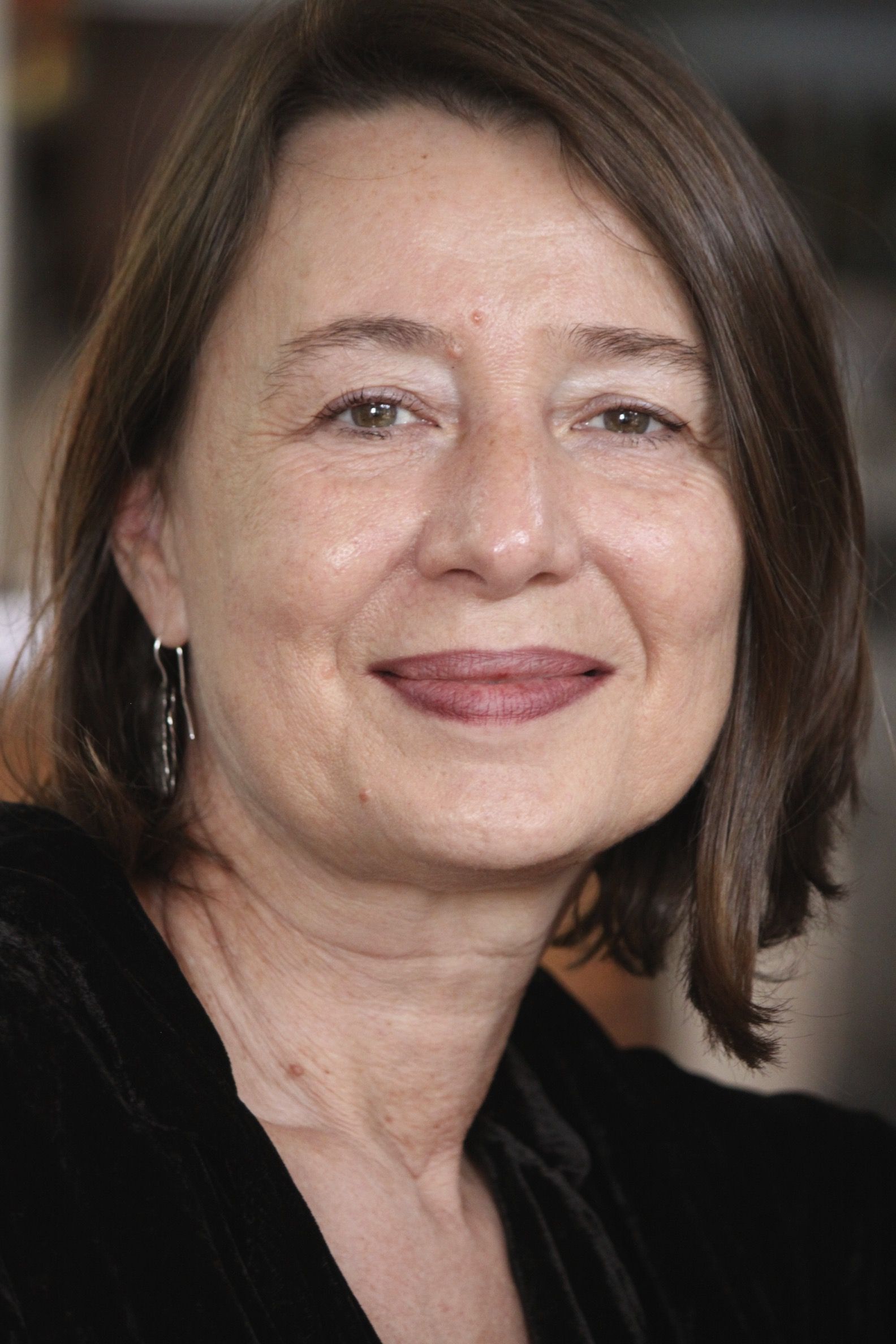 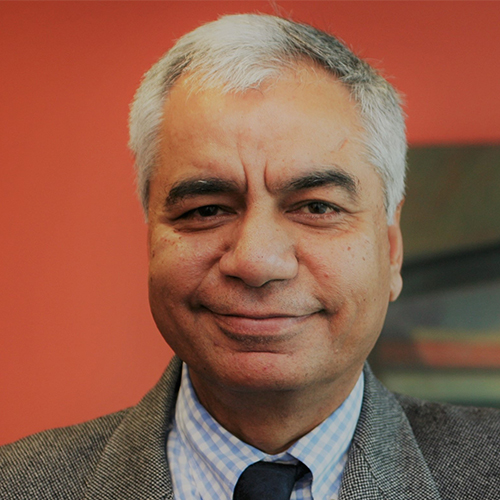 Prof. Dinesh Bhugra Professor Dinesh Bhugra CBE is Emeritus Professor of Mental Health and Cultural Diversity at the Institute of Psychiatry, Psychology and Neuroscience at King’s College London. He was President of the World Psychiatric Association from 2014-2017 and in 2017 became President-Elect of the British Medical Association. Dinesh Bhugra’s research interests are in cultural psychiatry, sexual dysfunction and service development. He is the recipient of over 10 honorary degrees. He has authored/co-authored over 400 scientific papers and 30 books, and is the Editor of three journals (International Journal of Social Psychiatry, International Review of Psychiatry and International Journal of Culture and Mental Health). Previously he was the Dean (2003-2008) and then President (2008-2011) of the Royal College of Psychiatrists in the UK, where he led on major policy initiatives on psychiatry’s contract with society and the role of the psychiatrist.

His clinical research focuses on developing and evaluating community-based psychiatric services and the promotion of these solutions at a National and International level. These programmes have included residential alternatives to the hospital asylum, specialised services for homeless mentally ill people, supported employment and Clubhouse programmes, services for first episode psychosis and studies of the computer-based AVATAR programme for the treatment of auditory hallucinations. 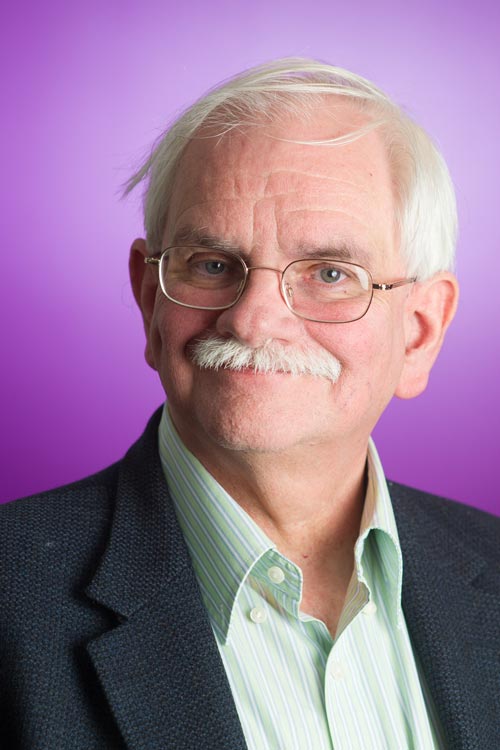 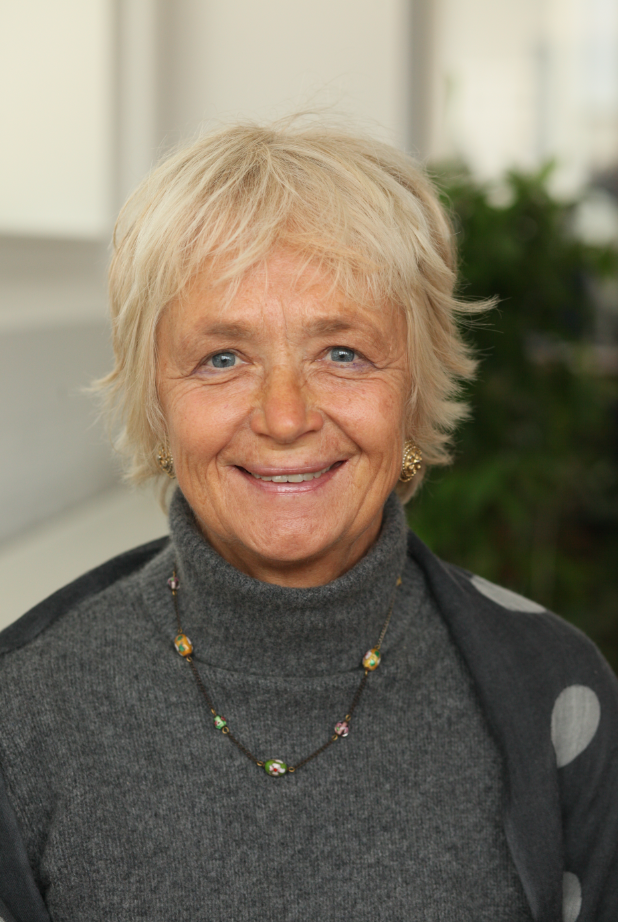 Driss Moussaoui was the founder and chairman of the Ibn Rushd University Psychiatric Centre in Casablanca from 1979 to 2013. He was also director of the Casablanca WHO Collaborating Centre in Mental Health from 1992 to 2013.

Driss Moussaoui is a founding member and past president of the Moroccan Society of Psychiatry, as well as past prsident of the Arab Federation of Psychiatrists. He edited or co-edited 11 books and more than 150 papers in international journals.

He founded with the WPA Executive Committee the Jean Delay Prize (1999) and is the scientific director of the series "International Anthologies of Classic Psychiatric Texts" (World Psychiatric Association).

Driss Moussaoui is past-president of the World Association of Social Psychiatry (WASP, 2010-2013) and is currently vice president of the International Federation for Psychotherapy and member of the French Academy of Medicine. He is also World Psychiatric Association and WASP Honorary Fellow. 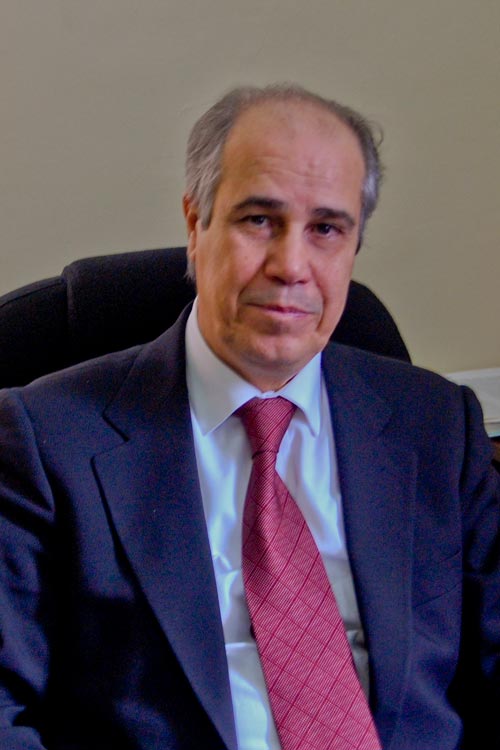 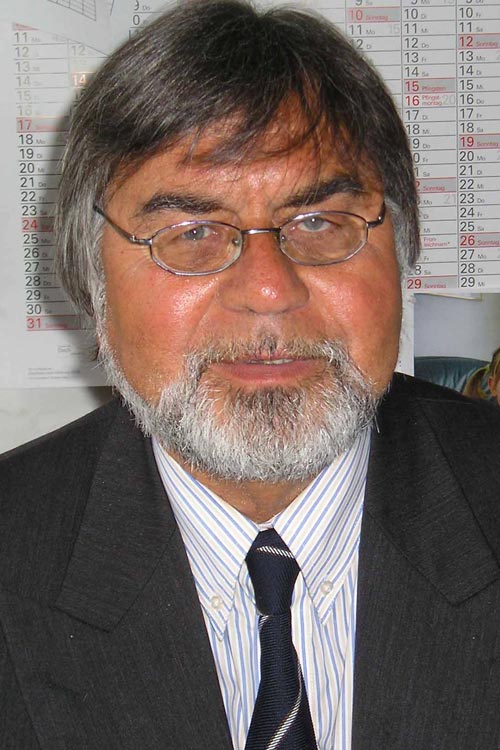 Medical examination and promotion in Nuclear medicine to Dr. med. at the university of Wurzburg/Germany, specialist education in general Psychiatry at the University of Uppsala /Sweden.

During 1976 to 1998 director of Mental Health and Psychiatric Services of the County of Gotland, Sweden.

During this time clinical research in schizophrenology, depressology and suicide prevention and promotion to Dr. of Philosophy at the University of Linköping, Sweden, with a dissertation about the “Gotland Study”.

From to 2009 Head of the Department for Psychiatry and Health Promotion at the Academic University Clinic of Uppsala.

At present Professor of Social Psychiatry at the University of Coburg (Germany) as well as Senior Advisor for Public Mental Health at Karolinska Institutet / Stockholm as well as Uppsala University.

Member of the Board of the Swedish Social Psychiatric Forum and Head of its international Secretariat. Chairman of the International Advisory Committee of the German Governmental Network for Suicide Prevention (NASPRO)

F. vize President of the WPAs section for Psychiatry and Public Health.

George Szmukler is Emeritus Professor of Psychiatry and Society at the Institute of Psychiatry, Psychology and Neuroscience at King’s College London, and was previously a consultant psychiatrist at the South London and Maudsley NHS Foundation Trust.

He was Dean of the Institute of Psychiatry (2001-2006), Medical Director of the Maudsley and Bethlem NHS Trust, later the South London and Maudsley NHS Trust (1997-2001), and a Visiting Professor in the BIOS Centre, Department of Sociology, at the London School of Economics (2005-2013). He was also an Associate Director of the National Institute of Health Research – Mental Health Research Network with special responsibility for patient and public involvement in research (2007-2015).

Since 2016 he has been the chair of the Special Committee on Human Rights of the Royal College of Psychiatrists, UK. He is a Fellow of King’s College London.

In the past he worked for a number of years in the field of eating disorders, with a further interest in family interventions. His major current research interests are in decision-making capacity; mental health law and its reform; methods for reducing the use of coercive interventions in psychiatry; the role of ‘risk assessment’ in mental health care; and the engagement of service users and carers as collaborators or partners with researchers in the conduct of research.

An overview of his recent work is presented in his book: ‘Men in White Coats: Treatment under Coercion’; Oxford University Press; 2018 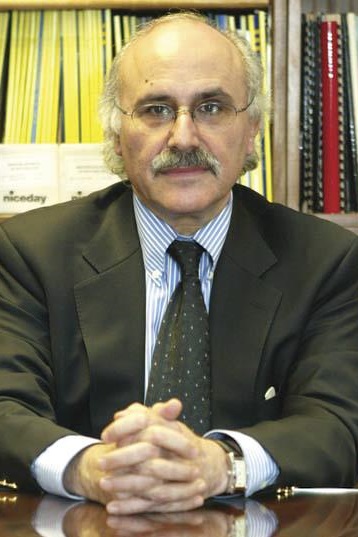 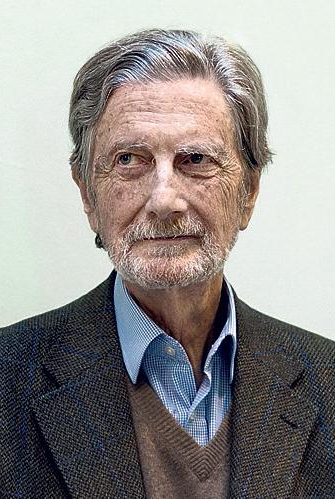 Prof. Ambros Uchtenhagen Ambros Uchtenhagen, M.D., Ph.D., em. Professor of Social Psychiatry, now President of the Research Institute for Public Health and Addiction, a WHO Collaborating Centre affiliated with Zurich University. Member of the WHO Expert Panel on Drugs, co-founder of the European Association on Substance Abuse Research and of the journal European Addiction Research.